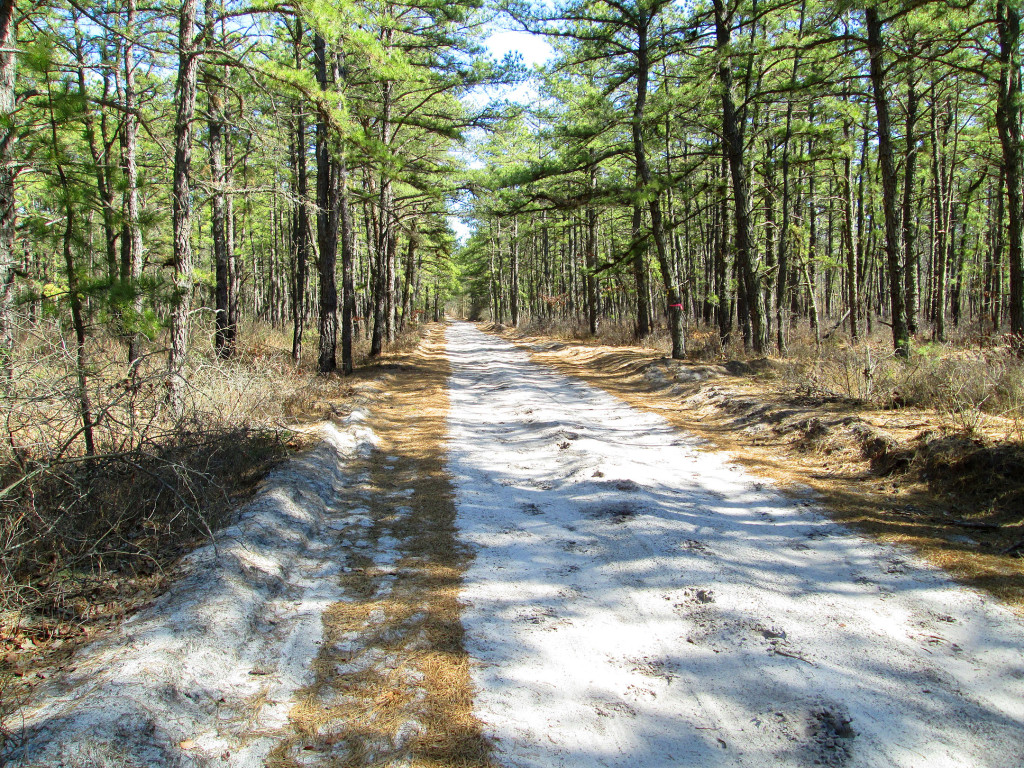 Most people don’t really think of the Pine Barrens when they think of New Jersey – unless they are thinking of the Jersey Devil. In fact, most people who think of the Pine Barrens would tell you that it’s a region of New Jersey that’s absolutely devoid of life, and that can’t even have its soil tilled because of the gravely, sandy, and acidic ground. In fact, it’s one of the least densely populated regions in all of New Jersey, with an average of 15 people per square mile in the 1960’s. So, why did New Jersey’s politicians pass the Pinelands Preservation Act in 1979?

The answer is that they began to realize how rare the Pinelands really were, and how important they were to the local ecosystem.

Contrary to popular belief, the Pine Barrens (also known as Pinelands), are not barren wastelands filled with nothing but sand and pine trees. There are a number of endangered and at-risk animals that call this region of New Jersey home. Over 850 different plant species call the Pine Barrens home, including almost 100 endangered and threatened species. Wild orchids, including the beautiful pink Lady’s Slipper orchid and the Yellow Fringeless Orchid, are only found in this section of New Jersey. Dwarf pine forests, which are exceedingly rare, can be found in the Pine Barrens. One of the rarest trees in America, Atlantic White Cedars, also have made their home in the swamplands in this region. The acidic water in the Pinelands also is known for supporting one of the rarest algal flora ecosystems in the world.

It’s also a known fact that the Pine Barrens were where the first blueberries and cranberries were grown in New Jersey. So, to a point, there’s also a historical aspect to the 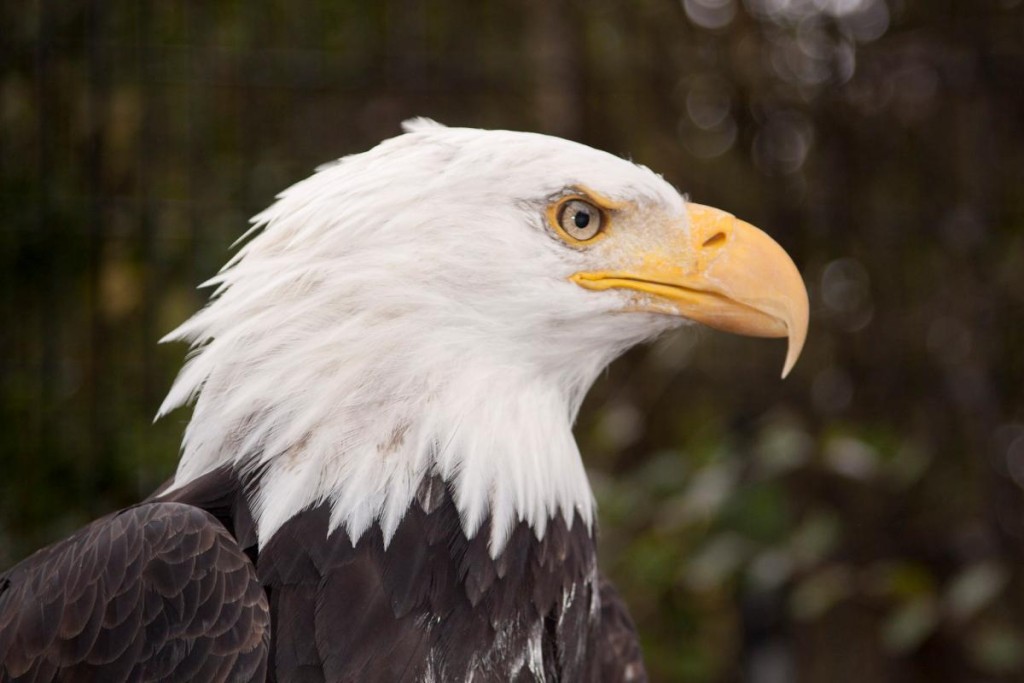 preservation act that needs to be addressed. It also means that there are still wild blueberries and cranberries ripe for the picking in these areas. Yum!

However, as diverse as the plant life is, there’s no match for the number of different animals that you’ll find here. As anyone who has actually visited the bogs and the swamlands in this region can tell you, there’s a huge variety of different dragonflies in the area. Over 40 different species of mammals, including critically endangered bobcats, call this place home. (In fact, the Pine Barrens is the only part of New Jersey in which bobcats are regularly sited.)

This is also a major area to find rare and endangered reptiles and amphibians. Bog turtles, Timber Rattlesnakes, Cope’s Grey Treefrogs, and the rare Eastern Mud Salamander all call the Pinelands Home. What makes this exceptional is that all of the reptiles mentioned in this article are either listed as endangered, threatened, or otherwise of concern of extinction. A grand total of 140 different fish and reptile species live in the Pine Barrens – many of which are endangered to some degree.

Lastly, it’s hard to talk about the Pine Barrens without mentioning the fact that over 300 different bird species live in the Pine Barrens. Some of the birds that live here are considered to be critically endangered or federally endangered. You might recognize names like the Red-Headed Woodpecker, the Barred Owl, and our country’s mascot, the Bald Eagle, as some of the more notable endangered species in the Pinelands. This is often why the Audubon society suggests going to the Pinelands for birding expeditions.

Overall, the primary reason for the Pinelands Preservation Act was because the Pine Barrens had an incredible ecosystem, and it wasn’t one that we could really do without. The other reason why Pinelands are now preserved can be ascribed to

The Pine Barrens also is important to the state’s biggest aquifer, the Kirkwood-Cohansey aquifer. This 17 trillion gallon aquifer is where we in New Jersey get a large portion of our water. Without the Pine Barrens to replenish it, the aquifer itself would likely run dry within a matter of decades. It’s also worth noting that this aquifer contains the purest water in the United States, making it one of the most highly valued aquifers in the entire country.

During the earlier part of last century, there were quite a few towns in the Pine Barrens area, and the industrialization of the state proved to be a cause for concern. With suburbs quickly growing closer and closer to the once barely-populated region, Congress knew that they had to act fast. Otherwise, the natural resources of the Pine Barrens would have become a thing of the past.

As a result, in 1979, the Pinelands Preservation Act created a 1.1 million acre preserve that allowed nature to be nature – once and for all. The massive preserve spans multiple counties, including Atlantic, Salem, Ocean and Gloucester Counties. It’s now controlled by the Pinelands Commission, an independent agency totally dedicated to preserving the wildlife. It’s a beautiful place to drive through, and at times, you can partake in events with the Pinelands Commission’s permission. That being said, it’s often best to leave nature alone to do its own thing. After all, too much interaction can actually destroy that which we intended to preserve.

Perfect for a day trip, or a getaway, Cape May has something for the whole family to offer, fro ...