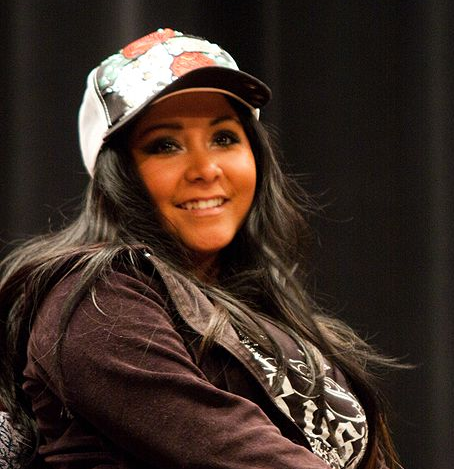 It has been years since the reality TV show Jersey Shore has hit airwaves with a new episode. During the time that it had become a major hit among people who enjoy watching trainwrecks, a number of shore towns actually made headlines decrying the culture of Snooki, the Situation, and Pauly D. It was a time when guido culture was inextricably linked with the Jersey Shore area – even if most people in the area didn’t really resemble anything like people on the show.

So, what’s happened since the Jersey Shore crew left the area? A quick stroll through Point Pleasant suggests that the crew has left a massive imprint on local culture – and not just because of the sheer number of people rocking a spray tan, either. After having done our research, we found some of the more interesting ways that the shore has been impacted by Snooki and the rest of them.

The Shore House
• Remember the shore house on the TV show? You’re not alone – everyone remembers that house. Since its appearance on MTV, the price of renting the home skyrocketed. After all, there’s always going to be something inexplicably cool about saying that you partied in a home featured on MTV. It’s real, true to life, MTV tourism.
• Oh, it also regularly gets vandalized. Apparently, a lot of people want to grab a souvenir related to the show. The home’s owners have said that they have had to replace shingles and repaint the house multiple times because of the number of people who have carved their names into the exterior of the building, as well as the number of people who have stolen chipped parts of the house.
• Tourism is back up after Hurricane Sandy. The entire TV cast actually made a statement asking people to work together to make Seaside Heights and Point Pleasant recover quickly after the massive storm hit.

The Characters
• Danny, who ran the tee shirt business featured on the show, has apparently been making a lot of money. Well, he does have ties to Hollywood, and that does matter. There was an interview with him discussing the aftermath of Hurricane Sandy as well.
• At least one Point Pleasant establishment named a dish after Jersey Shore. It’s the Fried Snooki, and it involves pickles. You can get it at the Point Pleasant boardwalk.
• Apparently, both Toms River and Point Pleasant made it clear that they didn’t want the cast anywhere near them. When the towns were pitched spinoff shows, both towns rejected the plea to film in the area.
• The teacher who punched Snooki in the face never totally recovered from the public shaming. Brad Ferro, who was arrested for assaulting the reality TV star in one of the most controversial episodes, has apologized repeatedly for the incident. However, he was let go from his job, and according to sources, never fully recovered from the stigma of making national news for punching the lights out of Snooki. The bar in which the event happened had become famous as “the bar where Snooki got punched,” though.
• DJ Pauly D still spins at venues throughout the Jersey Shore. Sure, he occasionally does do venues outside of the state, but he’s been seen DJing in venues such as Atlantic City, Point Pleasant, and Seaside Heights in recent years. It’s safe to say that he has a loyal following.

Perfect for a day trip, or a getaway, Cape May has something for the whole family to offer, fro ...