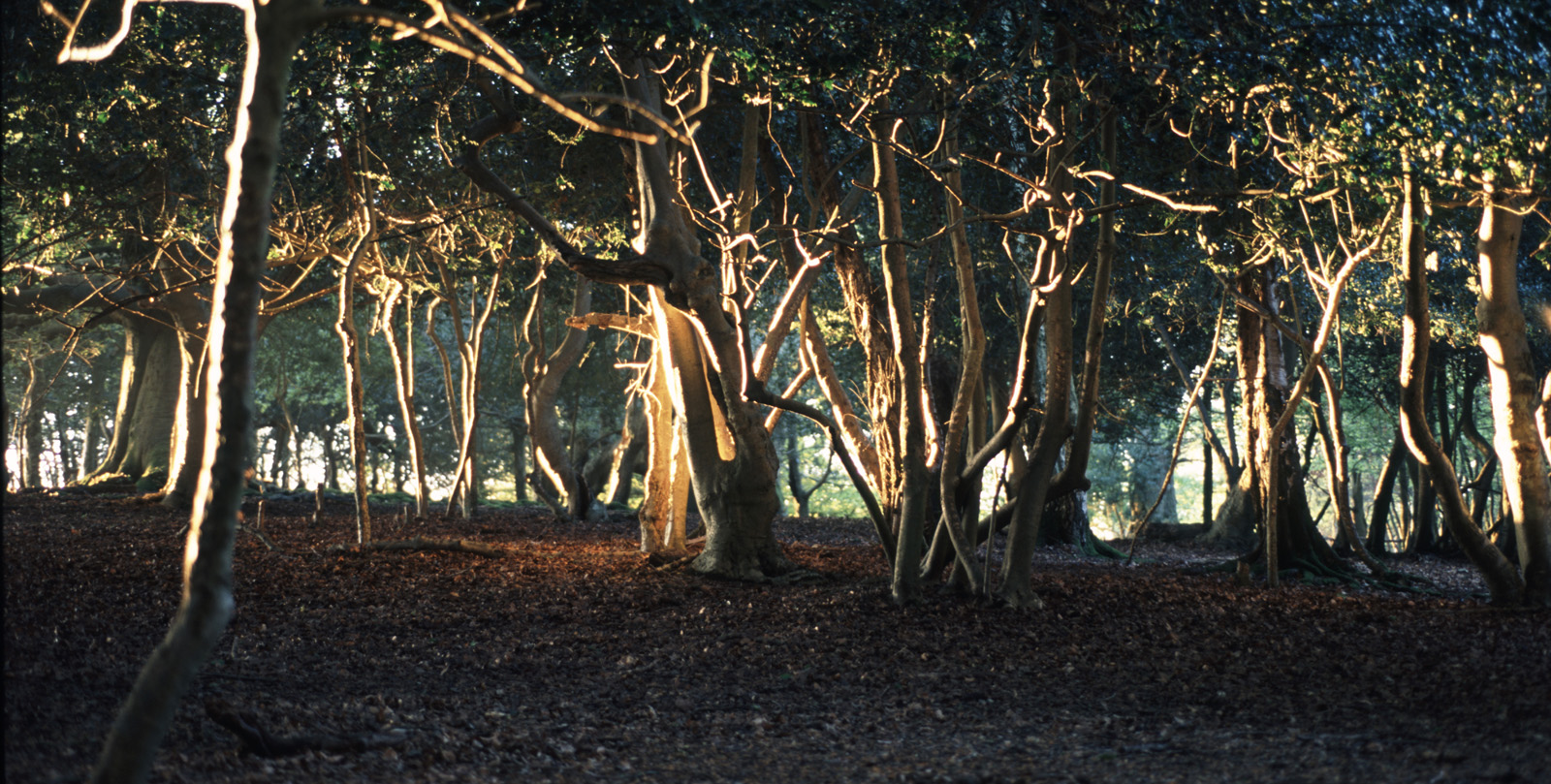 Since the inception of the age-old legend involving the Leeds family and a mysterious winged creature, locals in New Jersey have heard of people who have supposedly seen the Jersey Devil. Though there’s not too much solid proof that the legendary demon is actually existent, there are enough sightings to make a person wonder…especially considering how long these sightings have been recorded.

According to local legend, the devil had been sighted a number of times since its birth in 1735 until 1740. Soon after the sightings, people began to notice both animals and children disappearing without a trace. Citizens of the Pine Barrens blamed the monster for everything from stealing geese, to killing pigs, to ruining crops, and even being the reason for the death of a number of children. Entrails of the missing animals were found, but the children were never seen again.

By the winter of 1740, locals had become totally distraught and begged the pastor of the nearby Quaker church to do something. That “something” came into the form of an exorcism, and supposedly, that exorcism worked for a hundred years. Since then, the Jersey Devil hasn’t snatched away any children, so the exorcism may have had more permanent effects that initially thought.

In 1839, two major celebrities of the time had seen a strange creature flying through the sky. Commodore Stephen Decatur, who was training troops in the area, attempted to shoot at the large, batwinged animal but missed. Later on in the year, Joseph Bonaparte, Napoleon Bonaparte’s brother, saw the Jersey Devil walking through Bordentown. Bonaparte was an avid hunter and an excellent marksman, but much like Decatur, he was unable to shoot the Jersey Devil and capture him once and for all.

By 1840, the Jersey Devil had once again returned to its home in the Pine Barrens and made its presence known. This time, it was permanent. During the fall nights in 1840 and 1841, farmers in the area woke up to a strange, shrill, piercing scream echoing through the forest. By dawn, they would go outside to find livestock killed or missing. It didn’t take too long for them to realize that the devil had returned to its original nesting place.

Through 1859 to 1894, it seemed like the Jersey Devil had decided to take a tour of the state. Locals had seen the strange creature in Bordentown, Haddonfield, Smithville, Brigantine, Long Branch, as well as near the border between New York and New Jersey. Newspapers quickly began to run wild with stories of the Jersey Devil, and all the descriptions of the creature seemed to be almost identical. To a point, the number of sightings almost suggested a moment of mass hysteria, yet the timing was too spaced out to be a typical case of it.

It would be easier for us to debunk the Jersey Devil’s existence if it wasn’t for the fact that sightings still continue to this day. This is made doubly difficult when one incident caused hundreds of people to witness the creature at the same time.

In 1909, one of the most famous weeks in Jersey Devil lore created a new boom of believers for decades to come. In late January, over 1,000 people reported seeing the Jersey Devil wandering through towns and small cities – and many towns also had strange hoofprints on roof as proof. Trappers who analyzed the prints said they’ve never seen anything like them before or since.

What made the sightings even more chilling was the way that all the sightings matched the description of the Jersey Devil found in newspapers over 50 years ago. The sightings, which began in Woodbury, described the supposed devil as a strange flying creature with a horse’s head, hooves, batlike wings, glowing eyes, and a piercing scream. Stranger still, the animal’s glowing eyes were reported in both daytime and nighttime sightings.

By February, the Philadelphia Zoo offered $10,000 to whoever could trap the elusive devil. By that time, though, the Jersey Devil had decided to settle down. It didn’t take too long before sightings began to rise up yet again.

In 1927, a cab driver was shocked to feel his car shaking violently. He looked up, out of the driver’s seat window, and saw the Jersey Devil perched on his car. Almost immediately, he drove out of there and managed to buck the creature off his car with a sharp turn.

In 1930, a couple of foragers saw the Jersey Devil at Leed’s Point, devouring berries growing in a bush. The startled devil saw them, and flew away as he emitted a loud screech.

Things were silent until 1951, when the Jersey Devil had supposedly cornered and attempted to attack a group of schoolchildren who were at the Duport Clubhouse of Gibbstown. Older visitors managed to chase the demon out before anyone was hurt. For the next decade, locals at Mays Landing reported loud, haunting screams coming from the wooded area of town.

By the mid-1960s, a circus owner by the name of Harry Hunt offered trappers $100,000 for the capture of the Jersey Devil. Obviously, that prize has never been claimed – most likely because people are too terrified of it to even consider going near it.

In 1993, one of the last highly notable Jersey Devil sightings in history occurred, but something is a bit different about this story. A man who was driving down the road reported seeing a six foot tall creature with black fur and horns. Could this be another hidden monster of New Jersey, or could it be that the Jersey Devil aged a little bit?

One thing that has remained noticeable is that sightings of this bizarre creature seem to come and go in waves. It also seems like the Jersey Devil doesn’t like having a bounty on its head. Even though it hasn’t been seen in a couple of decades, the Jersey Devil might just be out there, waiting until we forget about him to surprise us once more…

The War Of The Worlds Hits New Jersey

It’s a day unlike any other on October 30th. You and your family are getting prepped for the ne ...
0 0 votes
Article Rating
Subscribe
Login
0 Comments
Inline Feedbacks
View all comments