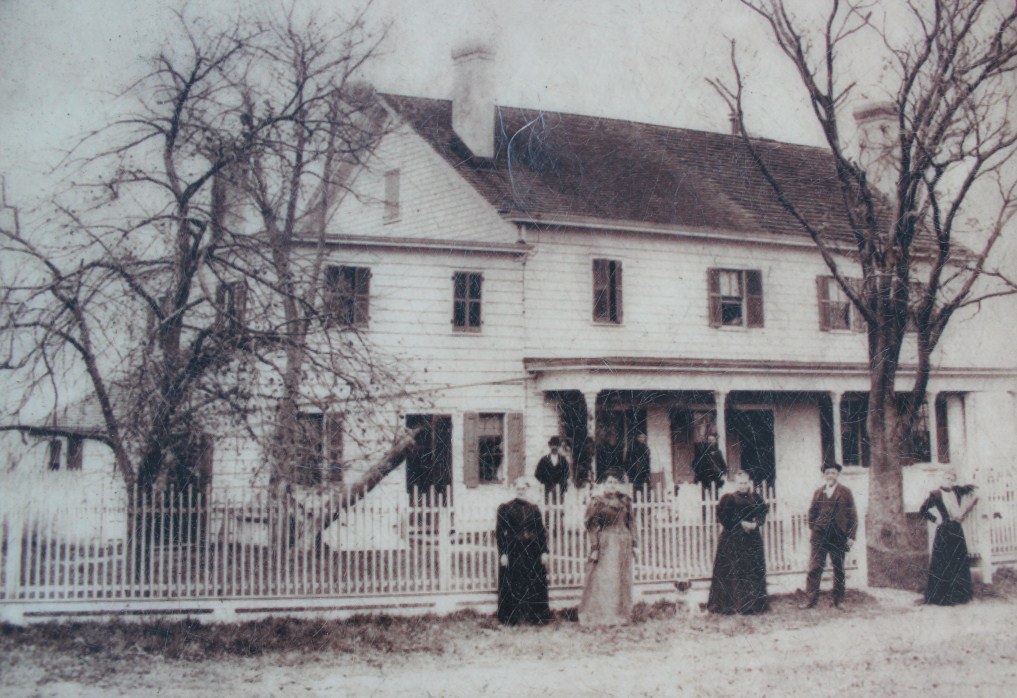 Nestled right in a beachside nook of Port Monmouth is the Spy House, a tiny little cottage that has been dated all the way back to 1648. Ghosts seem to adore hanging out in homes that have hundreds of years’ worth of history, so it should come as little surprise, then, that this tiny house is considered to be one of the most haunted locations in the US.

But why is it haunted? Who haunts this place? The answers may surprise you, since there may be as many as 30 different ghosts calling the Spy House their afterlife home.

The Beginnings Of The Spy House – The Legend

Originally, the spy house was erected as a single room log cabin in the mid-1600s by a man known only as Seabrook, with further rooms being added throughout the late 17th and early 18th centuries. During and prior to the Revolutionary War, the Spy House was considered to be one of Monmouth County’s most popular taverns for British soldiers.

The then-owner of the inn and home, Thomas Seabrook, hated the Redcoats with a passion that he concealed very well. In order to help the American troops with the war, he would get British soldiers to talk about their plans by plying them with free food, liquor, and beer. Once he would hear the plans in detail, he would relay back everything he’d heard to the revolutionaries.

According to the legend, Seabrook quickly became known as one of the very first American patriot spies in history. As such, the inn and home quickly became known as the Spy House after the American Revolution. Regardless of whether or not the legend is true, the Spy House moniker stuck, despite the Seabrook family owning the estate for over 250 years.

The Spy House’s Piratey Past

Along with being a hot tavern for British soldiers, the inn also had become known at the time for being a brothel and pirate hangout. One local legend says that the infamous Captain Morgan used to go there for his nightly drink, and once got irate at an errand boy. As a result of his drunken rage, Morgan supposedly killed the boy in the basement, and later buried treasure beneath his body.

Since then, many people have tried to search for the treasure in the basement as well as around the property. To this date, no one has found the treasure, but sightings of an angry 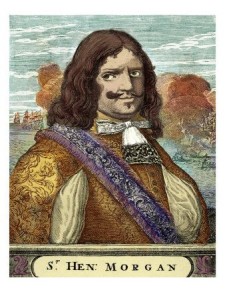 pirate and a frightened young boy have both been seen. At times, the boy has also been playful with guests by fiddling around with their buttons.

However, the house’s piratey past didn’t just stop there. Captain Morgan’s first mate, Robert, was also said to have been haunting the house after an altercation involving holding a family hostage. While the family did pay off the pirates, Morgan decided that paying off his loyal first mate was not worth it. Instead, he killed him. Robert continues to seek revenge against his captain as a result of the slaying, constantly chasing him through the house to confront him one last time in the afterlife.

Along with being a hot tavern for British soldiers, the inn also had become known at the time for being a brothel and pirate hangout. One local legend says that the infamous Captain Morgan used to go there for his nightly drink, and once got irate at an errand boy. As a result of his drunken rage, Morgan supposedly killed the boy in the basement, and later buried treasure beneath his body. No one has found the treasure, but sightings of an angry pirate and a frightened young boy have both been seen.

The Spy House After Seabrook

Shortly after the birth of the nation, Seabrook’s property changed hands. A local reverend named William V Wilson and his wife Martha became the new owners. They added another addition to the house, and made the official name of the Spy House the Seabrook-Wilson estate.

According to old historic sources, the good reverend was a taciturn man who generally liked to keep things as quiet as possible. In fact, his favorite hobby was reading in a rocking chair near the fireplace. Shockingly, it seems like he still enjoys the habit in the afterlife, since people have seen him reading his favorite book while rocking away in his rocking chair.

Martha, too, supposedly haunts the house, but for a very sad reason. According to one legend, Martha was desperate for a child of her own. Unfortunately, things never really turned out as planned for her. When she had finally given birth to a baby, the baby died within the night. Dressed in a white long gown, she is often seen descending the stairs with a newborn in her arms. Though most consider her to be childless, the fact that he ghost tugs on people who hold children tends to suggest that she still wants to be a mother in the afterlife.

After the Wilsons moved out, it was converted back into an inn by the end of the century. Once again, the inn began to serve food and drinks to visitors, but this time around, not much dramatic episodes seemed to happen. However, rumors of the haunted house continued to persist, which in turn caused séances to become a very popular pastime for those who traveled to the locale.

Eventually, it turned into a full historical museum.

By the 1970s, many people had forgotten about the Spy House. As a historical landmark, it had begun to lose its appeal. For the employees who led tours through the home, this could mean the loss of a job as well as the loss of a local landmark. One colorful woman by the name of Gertrude Nedlinger took it upon herself to drum up more interest in the Spy House, as well as the artifacts it contained inside. Of course, she did this by creating and weaving fantastic tales of ghosts, espionage, and just about anything else she could imagine.

Since she was known for her wild imagination, her amazing storytelling abilities, and her ability to get everyone into the unique world that she painted with words. As a result, the Spy House soon became popular once more, but there remained a major problem with the historical records. Since much of the house’s history wasn’t written down, Gertrude’s tall tales became intermingled with the actual facts.

So, while we don’t know the full story of what had happened at the Spy House these past four centuries, we can tell you that many people have witnessed strange, ghostly activity in the home throughout the years. We can’t tell you for sure whether or not Captain Morgan and his first mate Robert are arguing, but we can tell you that people have seen apparitions that resemble them. Or, maybe those sightings were just others fibbing, too. The world may never know…